The Minister of Foreign Affairs has informed that the European partners are preparing to open their borders to all citizens of the EU countries. The idea is that people from safe countries can come, but for that there will have to be a common European definition that states what a safe country is. There must be common controls and rules, because only than can there be a safe tourism.

It has already been said, that foreign tourism will be possible from July, but specific dates have not yet been given. This is something to take into account because without a legitimate reason, such as being Spaniard or Resident, people will not be allowed to enter Spanish territory. There are indications that in the past days, some German people arrived to the airport of Palma de Mallorca and were refused their entry to Spain, because they were tourists and therefore they had to return to Germany with the same plane that they came with. Airline companies such as Transavia, Lufthansa or Brussels Airlines are preparing to fly again to Spain, but we highly recommend that all people who plan to come to Spain, always check before whether the borders are already open to tourism. We will inform you as soon as there is more news about this.

National tourism will start earlier, as phase 3 will end around the 22nd of June, although there are certain regions where one may end earlier, as long as the evolution of the virus remains favorable in order to do this.

NEAR THE SEA
GOLF RESORT
REDUCED PRICE
KEY IN HAND 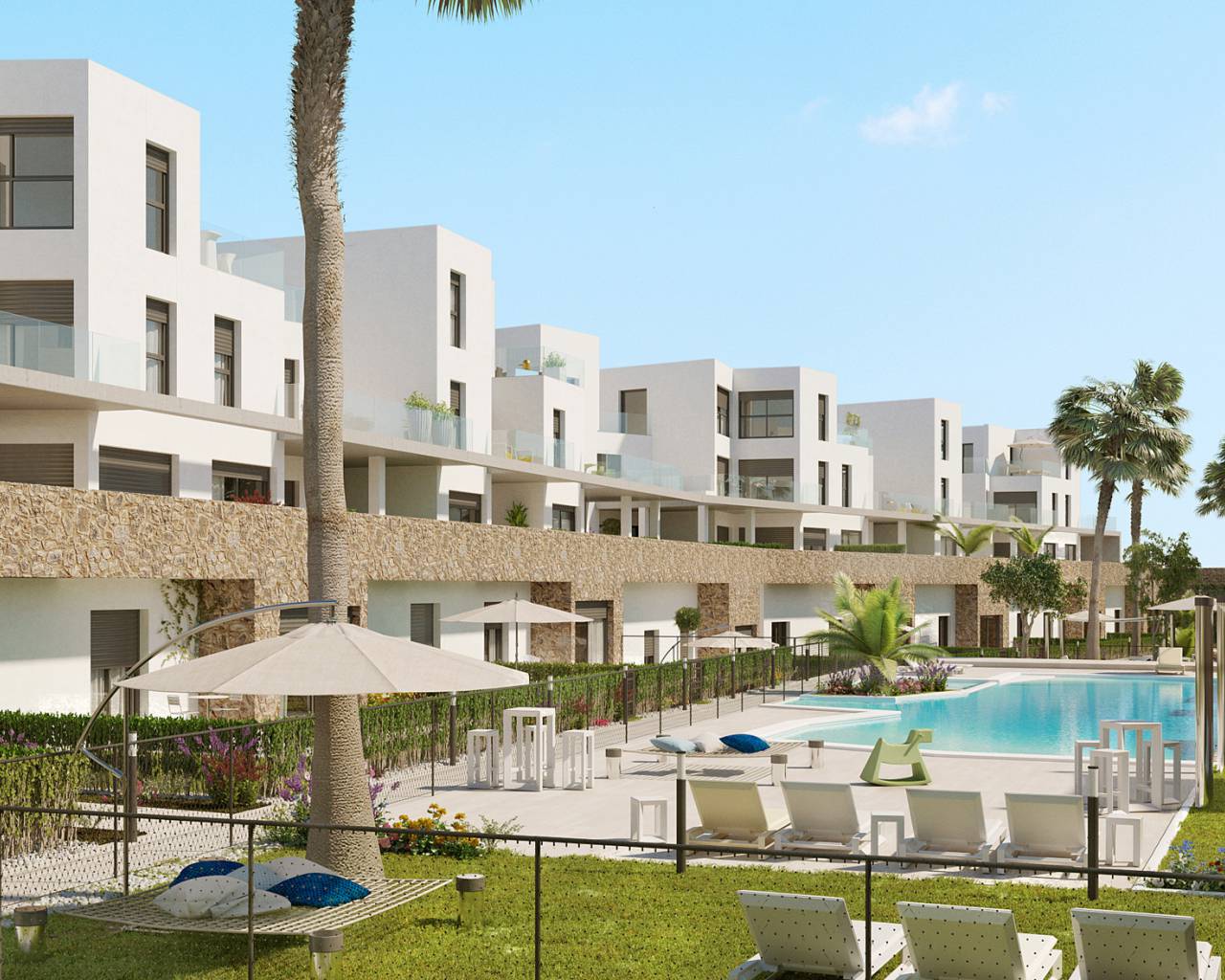 Ref: A319
This beautiful apartment complex consists of 39 luxury apartments. It is situated within walking distance of Villamartin Golf course where you...
263.000€
90m2
3
2
NEAR THE SEA 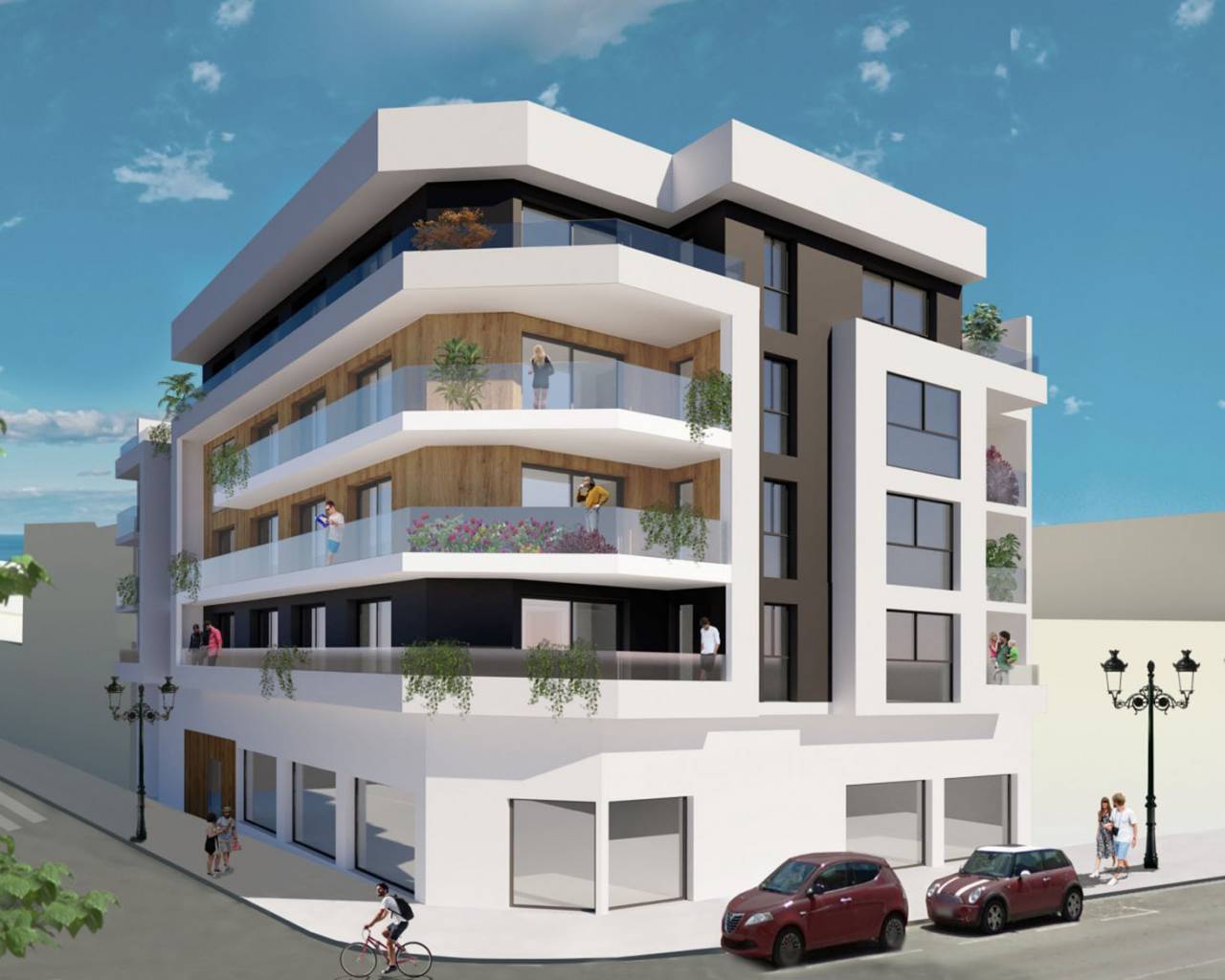 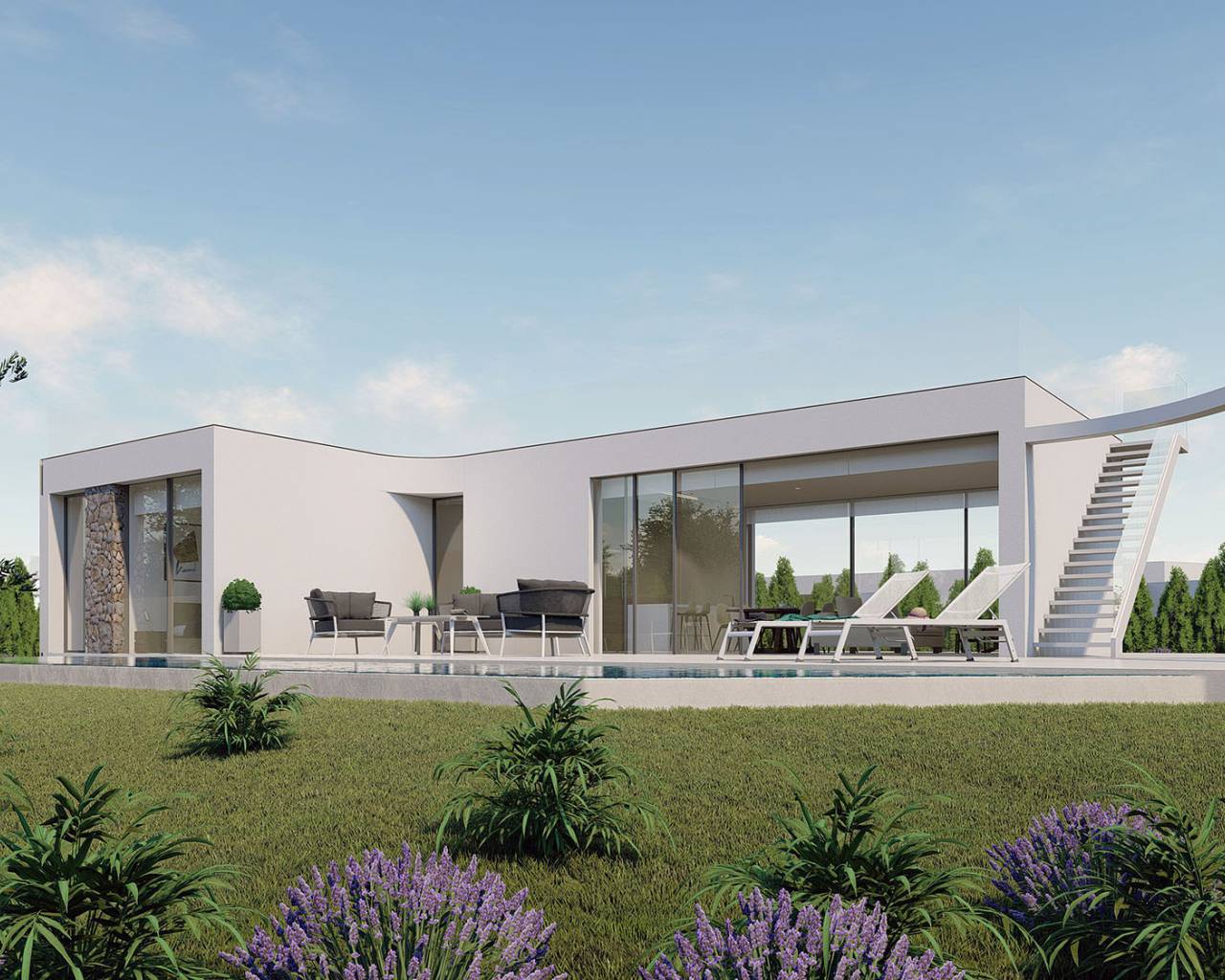 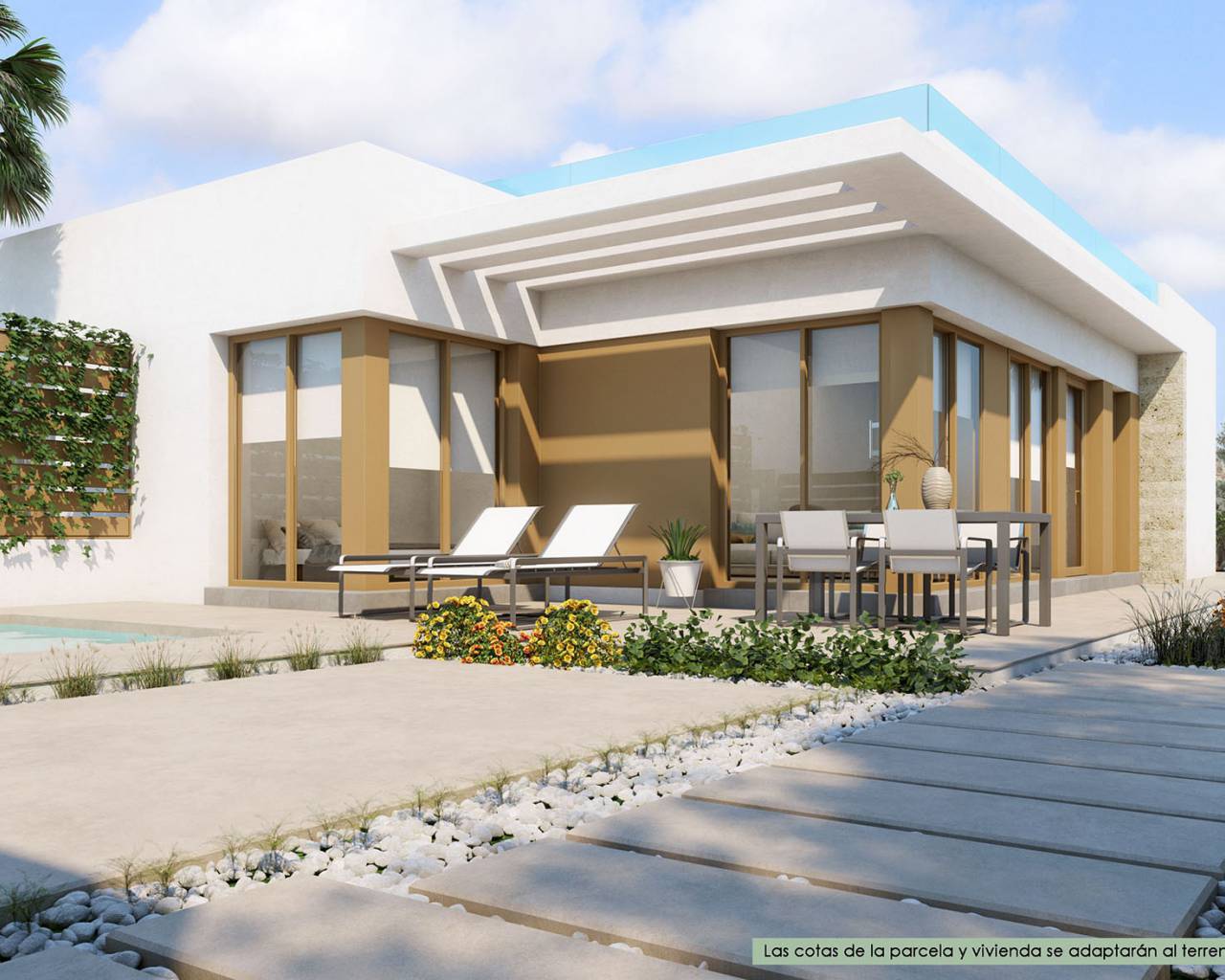 Ref: V453
Vistabella Golf, Orihuela is an Urbanization where one can find peace as it is surrounded by agricultural fields, mountains and orange and lemon...
224.900€
100m2
264m2
3
2
SEA VIEWS
NEAR THE SEA 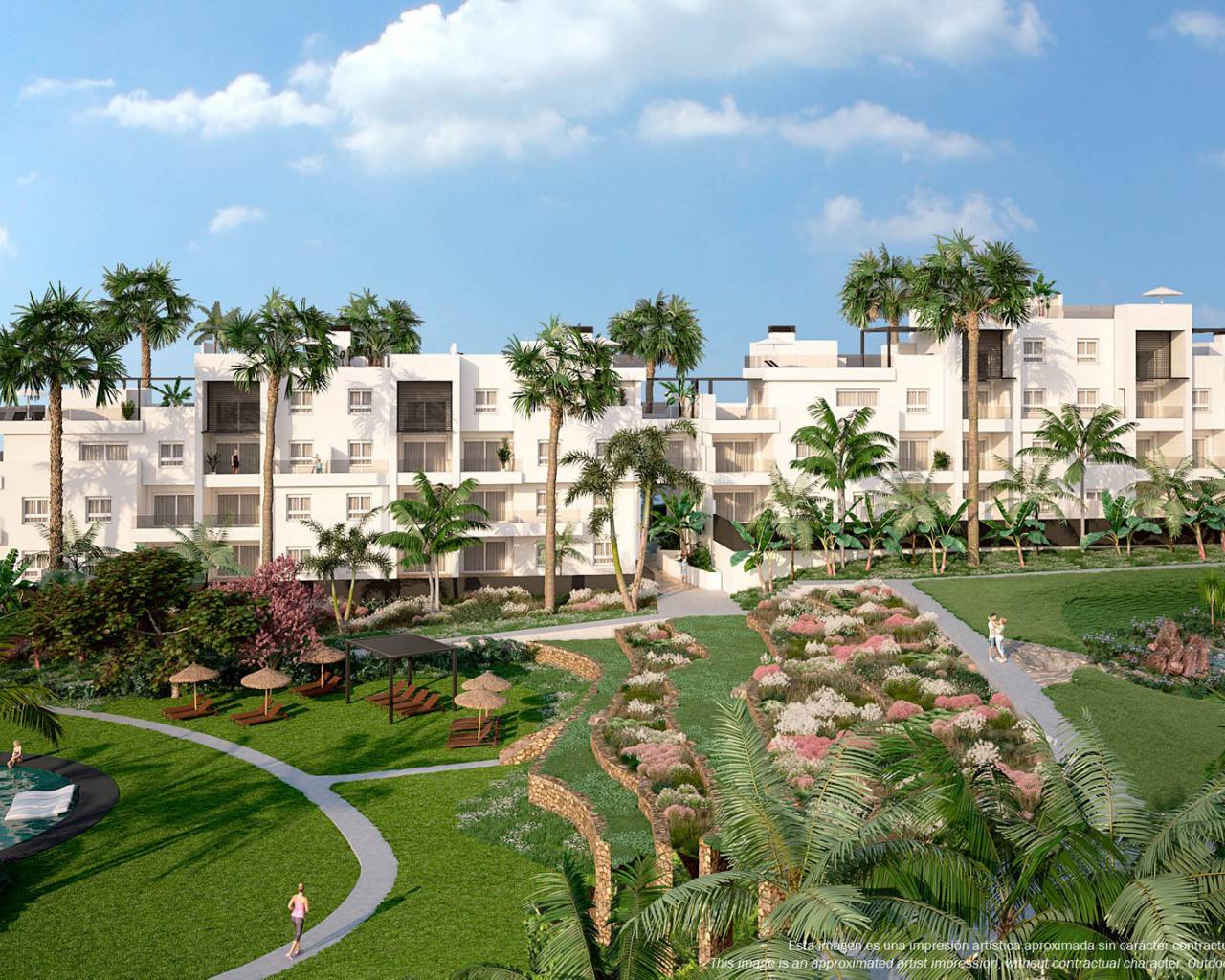 Ref: A317
Luxury penthouse with sea views located near the sea. Should you require any further information on this or any other property please...
465.000€
92m2
3
2
VIDEO 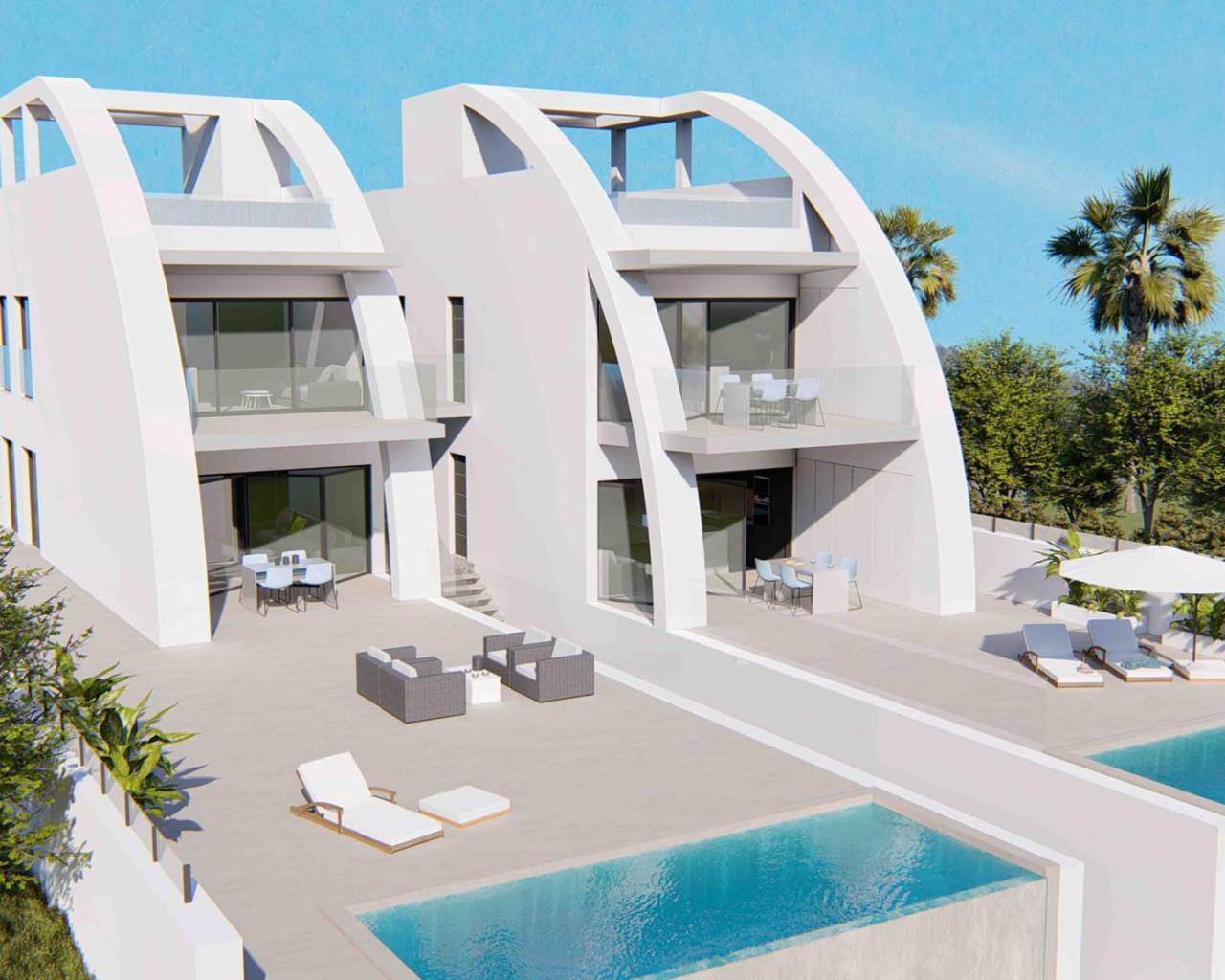 Ref: A326
Luxury apartments near golf course and with sea views. Properties available on the ground floor with private swimming pool and on the top floor...
339.000€
80m2
3
2
GOLF RESORT
KEY IN HAND 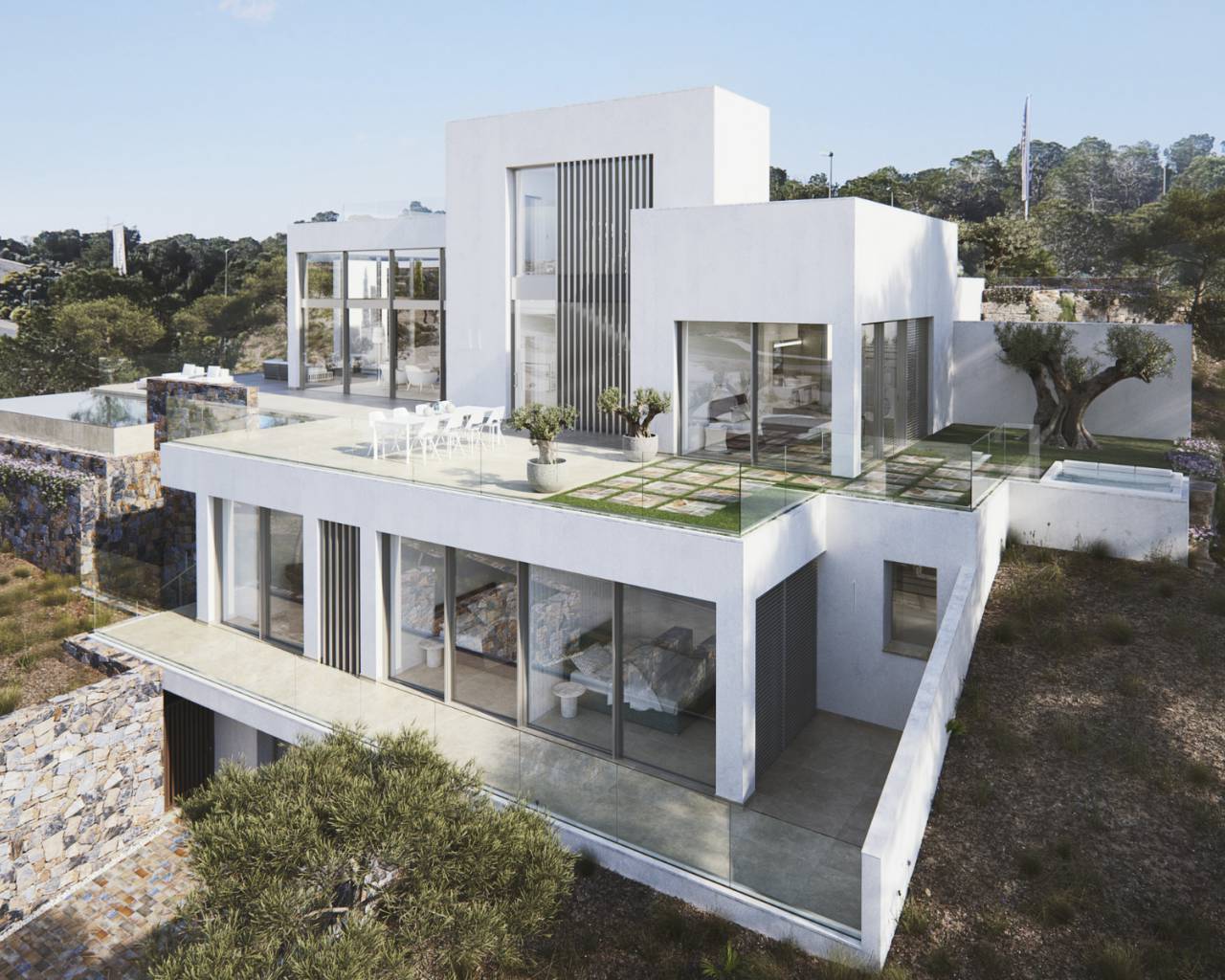 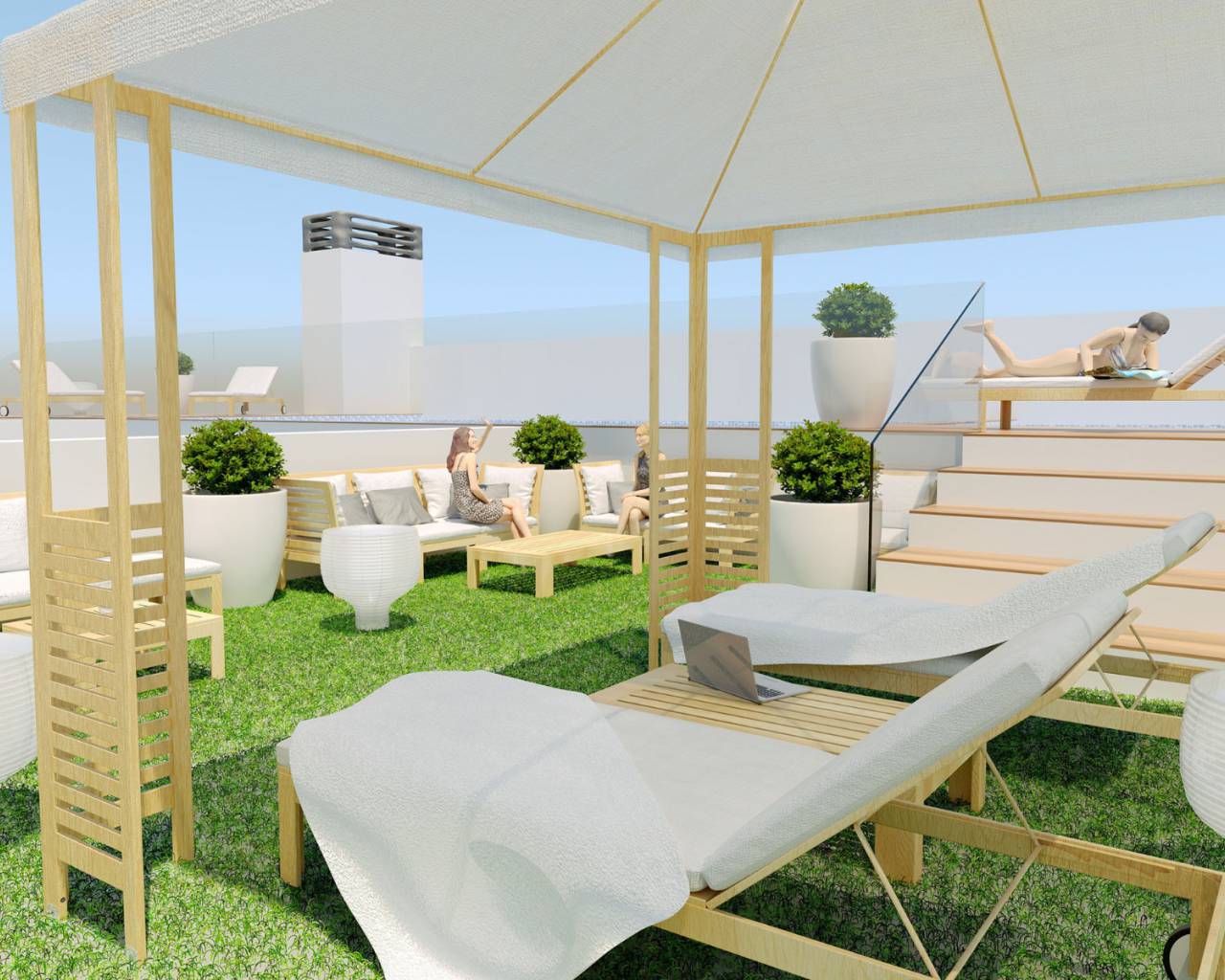 Ref: A359
A building which is modern and different in the center of Torrevieja and only 100 meters from one of the beautiful beaches “La Playa de El Cura....
229.900€
100m2
2
2
SEA VIEWS
GOLF RESORT
REDUCED PRICE
KEY IN HAND 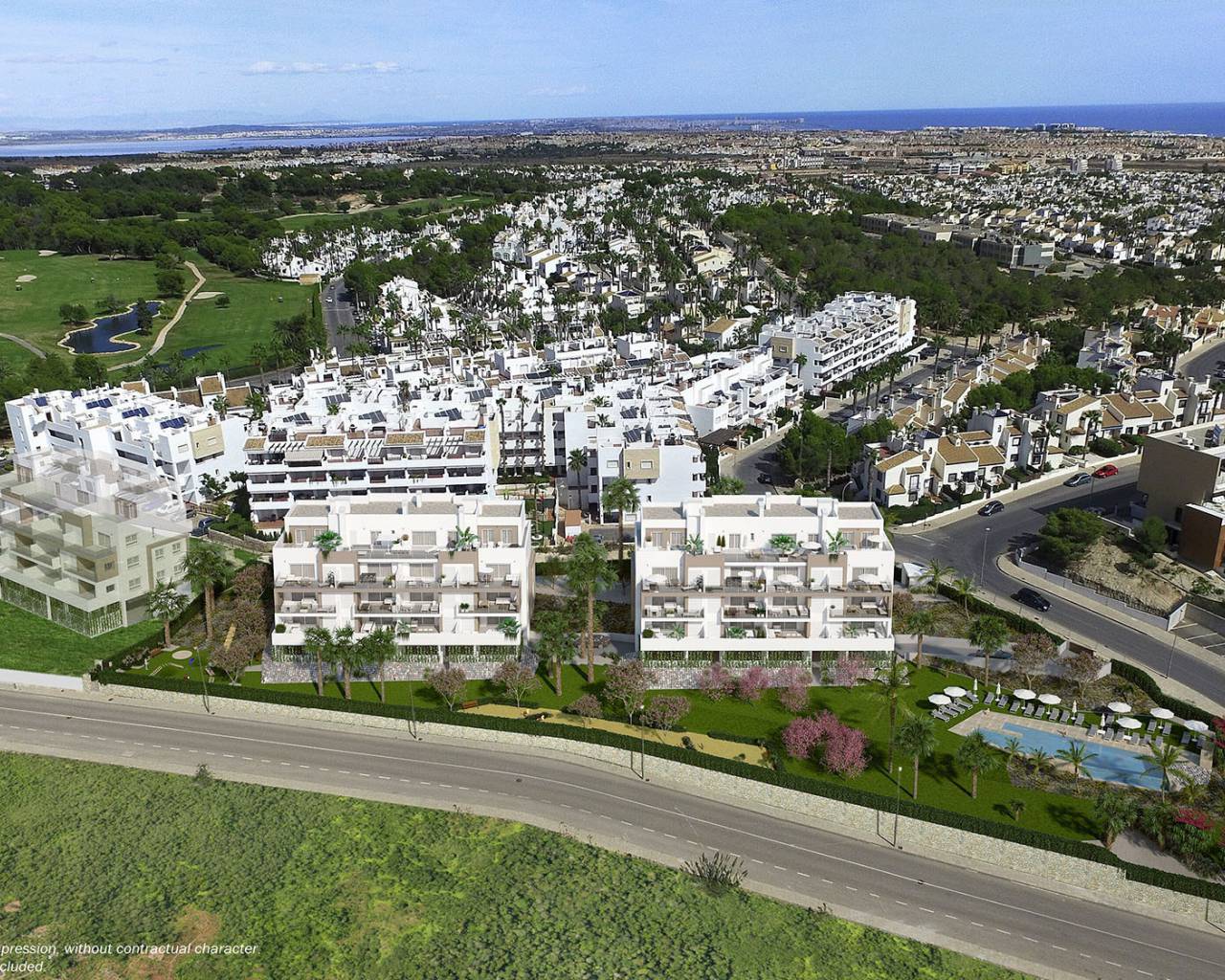